It was my grandmother who put me in my first ballet class at the age of 5, at Susan Vaughn School of Dance. It was during my time in this studio I discovered what I was born to do, Dance. Growing up in Mrs. Vaughn’s studio, she gave me the opportunity to be an Apprentice Dance Instructor and Instructor for 20 years. I have choreographed for beginner, intermediate, and advanced level dance classes. I have offered individual choreography for competition and auditions. My training has been in Cecchetti method of Ballet, Pointe, Jazz, Tap, Modern and Hip Hop.

My training began at Susan Vaughn’s School of Dance, Jackson, Michigan from 1983 until 2009. I attended Chicago’s National Dance Association in the student program 1989, 1990, 1991, 1993, 1994, 1995. During my training I also attended the Lansing Dance Conventions for Ballet and Jazz from 1992 through 1995. I belonged to the Aspirations Dance Company for the production of the Nutcracker in 1995. Jackson Community College productions of Bye Bye Birdie in 1995 and Grease in 1996. Worked with the Detroit Hip Hop Dance Crew from 1999 – 2000. Starr Dusters Dance Company-2009, personal choreography, competition and auditions in New York. Dance Masters of America Teachers Training School at the University of New York State, Buffalo from 2005 to 2011. 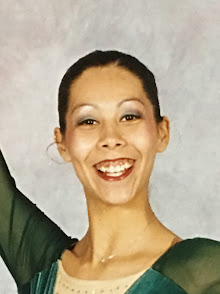 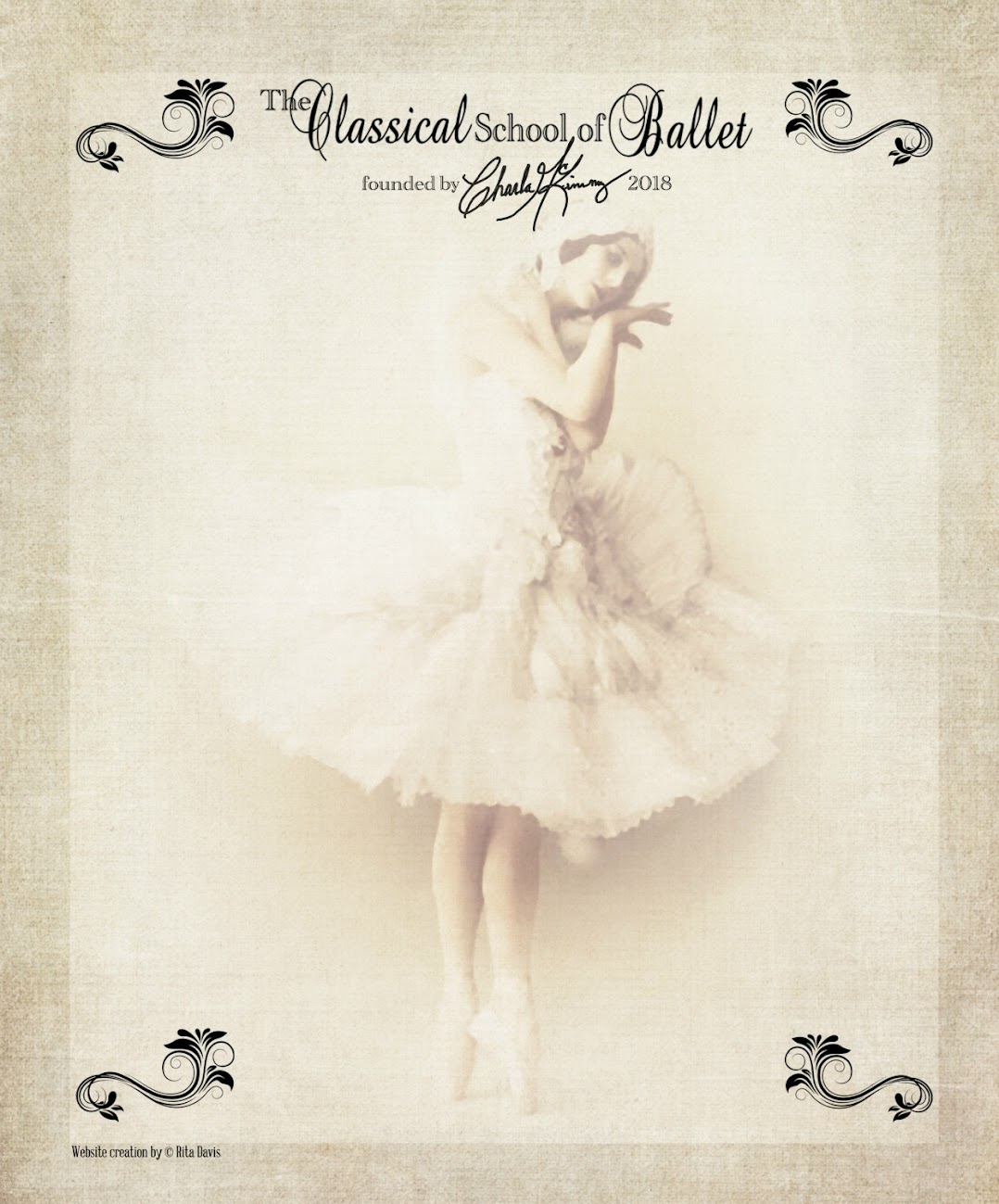